The Ethics of Drug Testing in the Age of Opiates 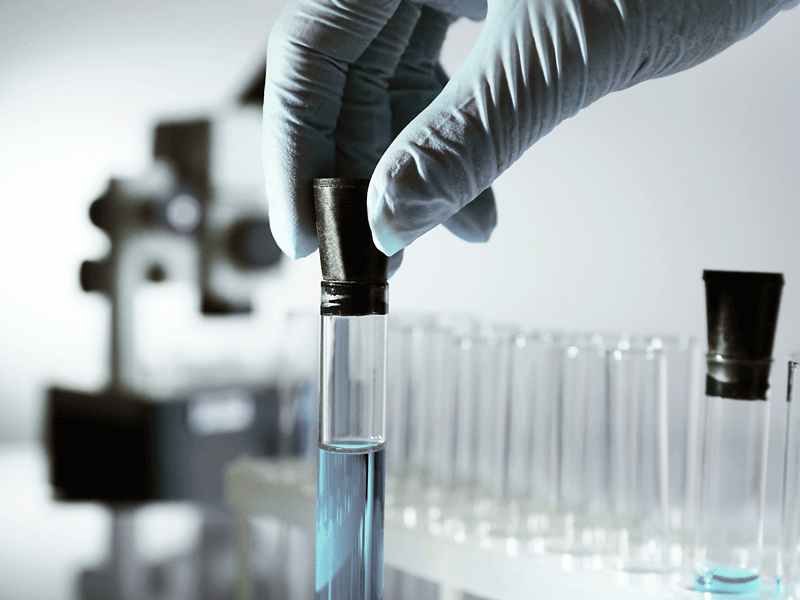 For many years, the field of drug addiction treatment was considered by most to be a poor financial investment, but now with the rise of opioid addiction in the United States, it has turned into a gold mine as treatment providers have discovered that insurance companies will pay out big dollars in the relatively unregulated market.

Over the past several years, a number of high-profile lawsuits have been filed in the United States by health insurance agencies against drug labs and treatment centers who administered unnecessarily high frequency and excessively expensive panels of drug screenings. Although the American Society of Addiction Medicine (ASAM) recommends regular drug screenings as a way to complement treatment and discourage relapse, many treatment centers have found ways to exploit insurers by administering excessive lab tests. In these cases, health insurance providers footed the bill for millions of dollars’ worth of testing that was not deemed “medically necessary.”

This happens in a variety of ways, including
* Urine is tested in the treatment center initially using cheap, disposable kits and then sent to the lab for sophisticated tests, even if no evidence of drug use was found.
* Testing is administered for multiple drugs that the client has never expressed interest in using.
* Testing continues to occur on a daily basis, even after the client has a solid period of sobriety.

Additionally, a number of drug labs have been accused of offering kickbacks to treatment facilities in exchange for increased frequency of testing. It got to the point that in 2014 the US Department of Health and Human Services issued a Special Fraud Alert warning providers against accepting payments and referrals from drug testing laboratories.

Here at SBH Laboratories, we pride ourselves on maintaining the highest ethical standards in the industry, with facilities certified by the Commission of Office Laboratory Accreditation (COLA), the premier independent clinical accreditor, to meet stringent Clinical Laboratory Improvement Amendments (CLIA) regulations.