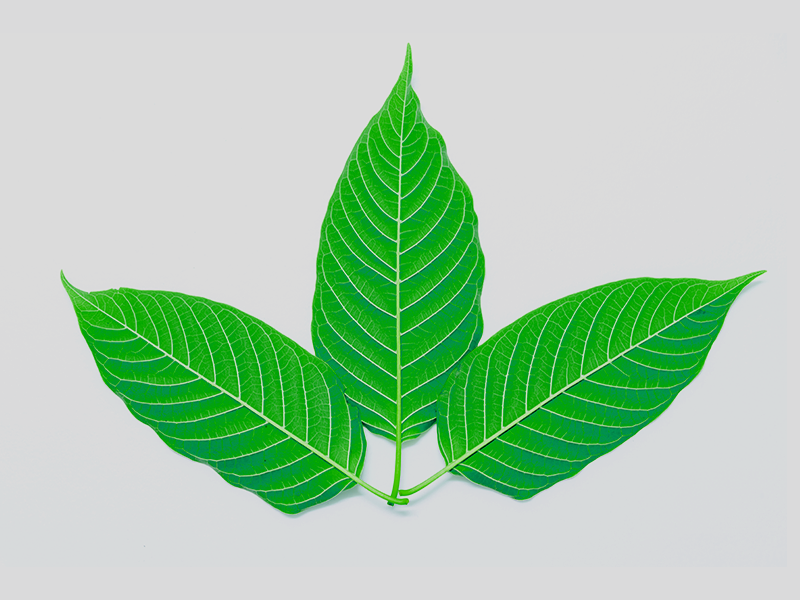 Kratom (Mitragynine), a powder made from a tropical tree related to coffee, has for thousands of years been used in traditional Southeast Asian medicine as a mild pain releaver. Today it is sold in head shops and tobacco stores around the United States as a legal and “natural” high, and billed as a safe alternative to harder opiates.

Over the past several years however, there has been growing conern amongst experts about it’s psychoactive properties and and potential for abuse. While not restricted under the Controlled Substances Act, it was recently listed by the DEA as one of it’s Drugs and Chemicals of Concern. Between 2010 and 2015, 660 calls were placed to Poison Control Centers citing Kratom exposure, with some extreme cases involving psychosis, seizures and hallucinations.

One of the factors driving it’s popularity in the United States is that Kratom doesn’t show up in most over-the-counter drug tests, making it an appealing alternative for people in treatment for harder substance abuse. Although several manufacturers offer kits that test specifically for Kratom, these are specific tests not routinely administered by drug and alcohol treatment centers.
Although nowhere near as dangerous the drugs driving the recent opioid epidemic in America, Kratom has the potential to adversly affect those seeking help recovering from harder substance abuse. Drug testing laboratories across the states are developing a suite of tools to detect for Kratom as well as other emerging drugs.